The club was formed in 2002 by students leaving Cardiff University who wanted to continue playing the sport. At the time, the only club in Wales was Cardiff University and it was from there that Cardiff City Korfball Club was born. The club initially competed in the Excalibur Korfball League with teams from the South West of England which fueled growth within the club. This lead to the membership splitting to form a sister club in 2005, Cardiff Dragons, with whom the club would develop a fierce rivalry over the years. Dragons immediately stole the limelight by winning their first two seasons in the Excalibur League.

In 2007, the Excalibur League was disbanded to form two separate leagues in Wales and the South West; however, two years later, a new league was birthed to provide competition for the top level teams from Wales, the South West, and Oxfordshire. This competition provided a clear pathway from local leagues to the Premier League and was initially known by the more cumbersome name of the Oxford, Wales, and West League – before a sensible renaming to Western Regional League.

Cardiff City and Cardiff University traded Welsh League titles over the next four years as Cardiff City opted to field evenly matched teams instead of first, second, and third teams. It was at this point that the club tradition of naming teams was born, which has carried on to this day. In the first four years of the Western Regional League, Cardiff City won three titles and finished second on the other occasion to old rivals, Bristol City. The club also attending the first round of the IKF Europa Cup three times during this period.

In 2012, and much like the birth of Cardiff City, a new club was formed in Cardiff by students leaving the university: Raptors. Following a final WRL title in 2013, the next few years proved to be a low point for the club. A huge turnover in membership saw our fortunes fall and was mirrored by a slump at Cardiff Dragons. As Cardiff University and Raptors thrived, Cardiff City and Dragons began to wane. At this time the WRL saw the rise of two new clubs, Bristol Thunder and Southampton Spartans. These two would go on to dominate a new era of Korfball in the West, with Spartans taking over in 2017 when Thunder earned promotion to the Premier League.

Despite an initial attempt to establish a club at Cardiff Metropolitan University in 2013, the club had only limited success and the project stalled. 2014/15 saw the end of an era for the old guard. After a decade at the pinnacle of Welsh Korfball, Cardiff City, now represented by just a single team, recorded its lowest ever position in the Welsh League with a third place finish. The season also saw the end of that great rivalry with Cardiff Dragons, as it proved to be their last as the club folded at the end of that season.

New blood, and a fresh influx of willing members was needed to take on management duties to save Cardiff City. To facilitate this the club moved from Llandaff North to Roath and, still with just one team, Cyclones were resurgent and won the Welsh League title in 2016.

Buoyed by success, the club entered two teams into the league next year and re-started the club at Cardiff Met who entered BUCS for the first time. The club added a second training session at Cardiff Met and, by the end of this season in 2017, Cyclones won the Welsh League again and gained promotion back into the Western Regional League, with our new second team, Archers (named after Cardiff Met Archers), earning a wildly unexpected third place. At the Annual General Meeting, the club voted to change its name to Cardiff City & Met Korfball Club – to reflect the large number of student members and the new partnership with the university.

With victory at the newly reinstated Welsh Cup, the club returned to European competition for the first time in four years and Cyclones contested the IKF Europa Cup first round in Slovakia.

Cyclones’ return to the Regional League in 2017 was triumphant. With close losses to the powerhouse clubs at the top seeing us finish third, and with Bristol Thunder finally winning promotion to the National League, it should also have seen back to back promotion with the club taking a place in the Promo League – though, denied by politics off the court, the place was taken by Oxford City instead. The club entered two further teams into Welsh League that year and won the league for a third time in a row, with the newly named second team, Mavericks, suffering just one defeat along the way and becoming the only club second team to have ever won the league, as well as taking victory in the inaugural Welsh Trophy event.

Over the summer of 2018, the club became the first in Wales to run Beach Korfball sessions and held a tournament at the Victoria Park Beach Volleyball Centre, Canton, developing ties with that club and Llandaff Rugby Club to use their clubhouse after sessions. Travelling to Turkey, Cyclones once again took part in the IKF Europa Cup first round after pre-season matches against England National League clubs, Birmingham City and Bristol Thunder.

Cyclones again contested the Western Regional League and finished fourth with Mavericks retaining the Welsh National League title to make it back to back for the team and four in a row for the club, with Cardiff Met Archers coming agonisingly close to a BUCS medal position when they finished 4th at National Shield but winning the Welsh Trophy. Mavericks attended playoffs to compete for a place in the Western Regional League but fell short. Despite being first reserves, Mavericks were not invited following Bristol City’s withdrawal from the 2019/20 season.

In early 2019 Cyclones again retained the Welsh Cup, qualifying for the IKF Europa Cup 1st round for the third year in a row. This time the competition took place in St Etienne in France and the tournament proved to be the most successful for the new age of Cardiff’s European appearances, seeing the club defeat Edinburgh Mavericks 12-10 in the 7th-8th playoff. The first win for a Welsh club on the European stage in almost 10 years.

In 2019/20, Mavericks took an unprecedented third league title in a row, five in a row for the club.

When korfball returned after the COVID-19 pandemic in 2021/22, Mavericks were promoted into the WRL to join Cyclones becoming only the second ever second team to compete in the WRL. It was a successful return to play with Cyclones winning the WRL title for the first time in 9 years, while Mavericks secured five wins including a stunning victory in their last match of the season to move out of the playoff zone in 8th and up to 6th. Archers had a solid season in the Welsh Korfball League with a victory against eventual league winners Newport Centurions in their first match, and finishing as winners of the second tier by the end of the year.

Through resilience and adaptability, the club has endured hard times and emerged stronger. Traditions intact, the teams play under different names but are all united as Bluebloods. The club’s Welsh motto, adopted in 2017 to mark its fifteenth year, “Chwarae am Calon ein Ddinas” translates as Playing for the Heart of our City, and the club will strive to continue growing and diversifying to ensure our survival and success over the coming years. 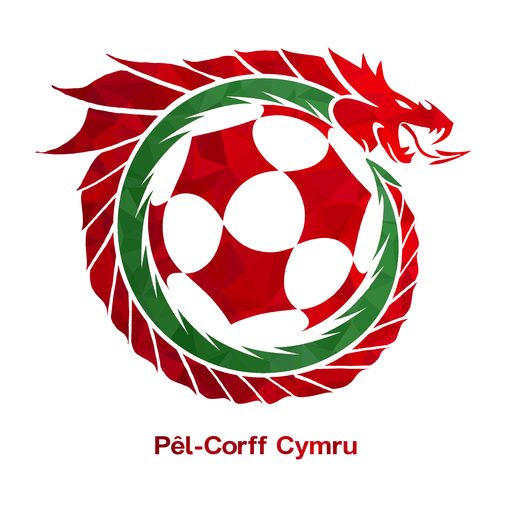 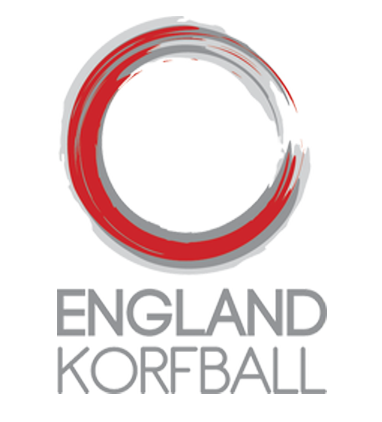 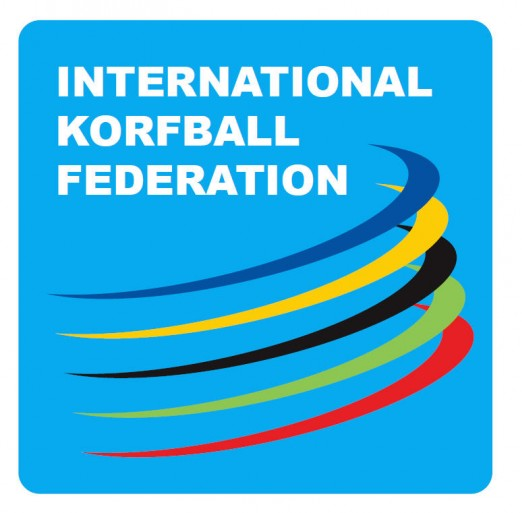 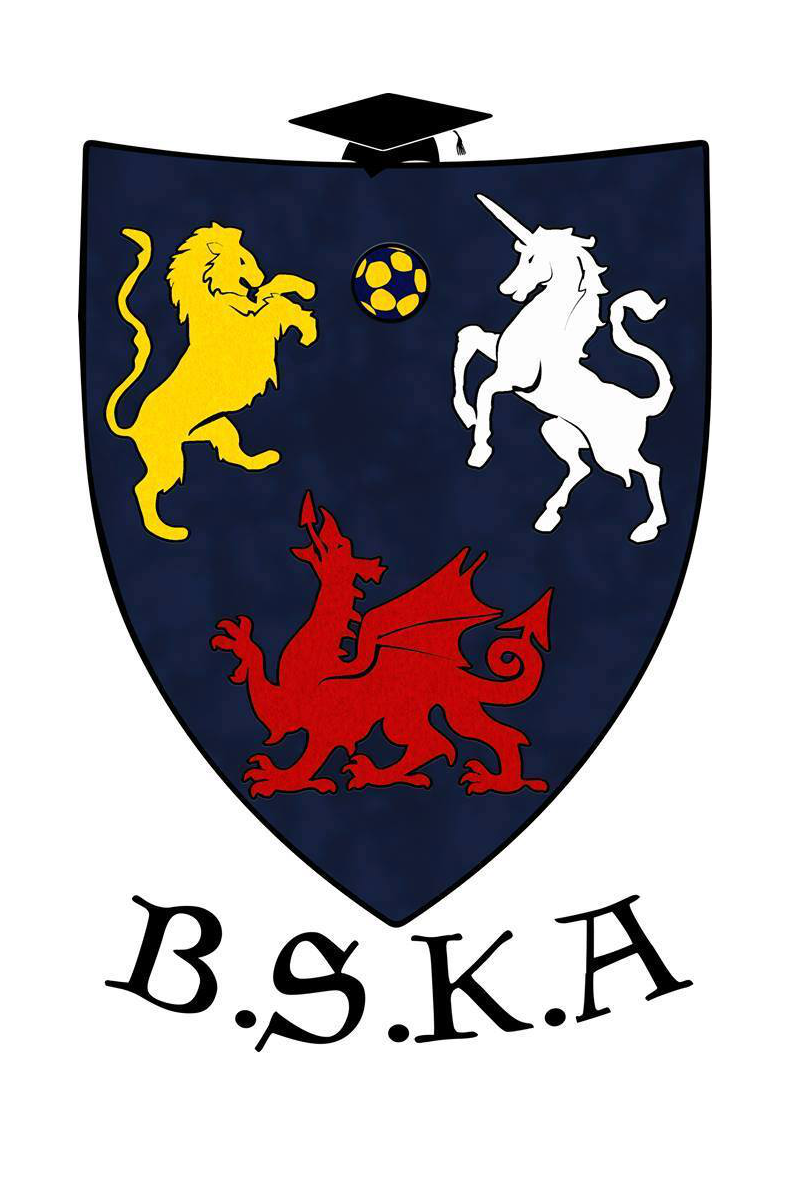