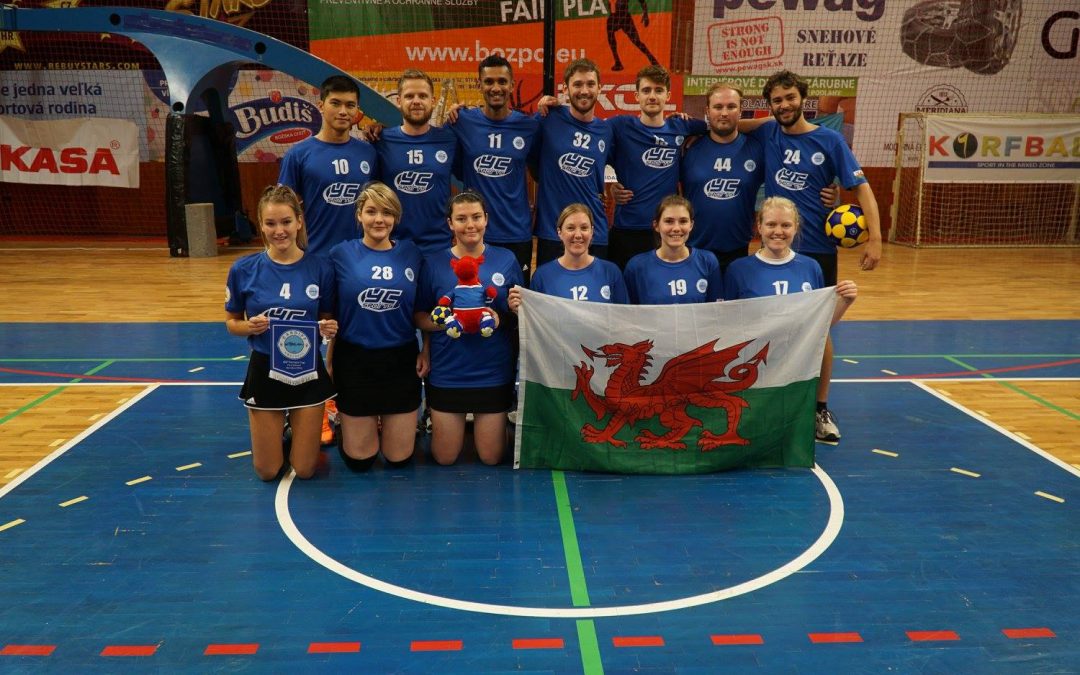 Welsh National Champions, Cardiff City & Met Korfball (previously Cardiff City), are pleased to announce shirt sponsor YCSports for the Europa Cup Competition. YCSports has shops in Cathays, Whitchurch, and Canton in Cardiff, and have supplied kit to the club for the last 8 years.

City & Met qualified for a place at the Europa Cup after an unbeaten 2016/17 season in the Welsh National League, followed by victory at the Welsh Championship. The Europa Cup First Round takes place in Prievidza, Slovakia, on the 23rd and 24th September 2017.

The Cardiff City & Met squad, led by James Wilcox, has a range of players though for many it will be their first experience of an international tournament.

The schedule for Cardiff City & Met is shown below:

24th September
To be announced.

Match action will be updated live on World Korfball throughout the tournament.

Good luck to all!