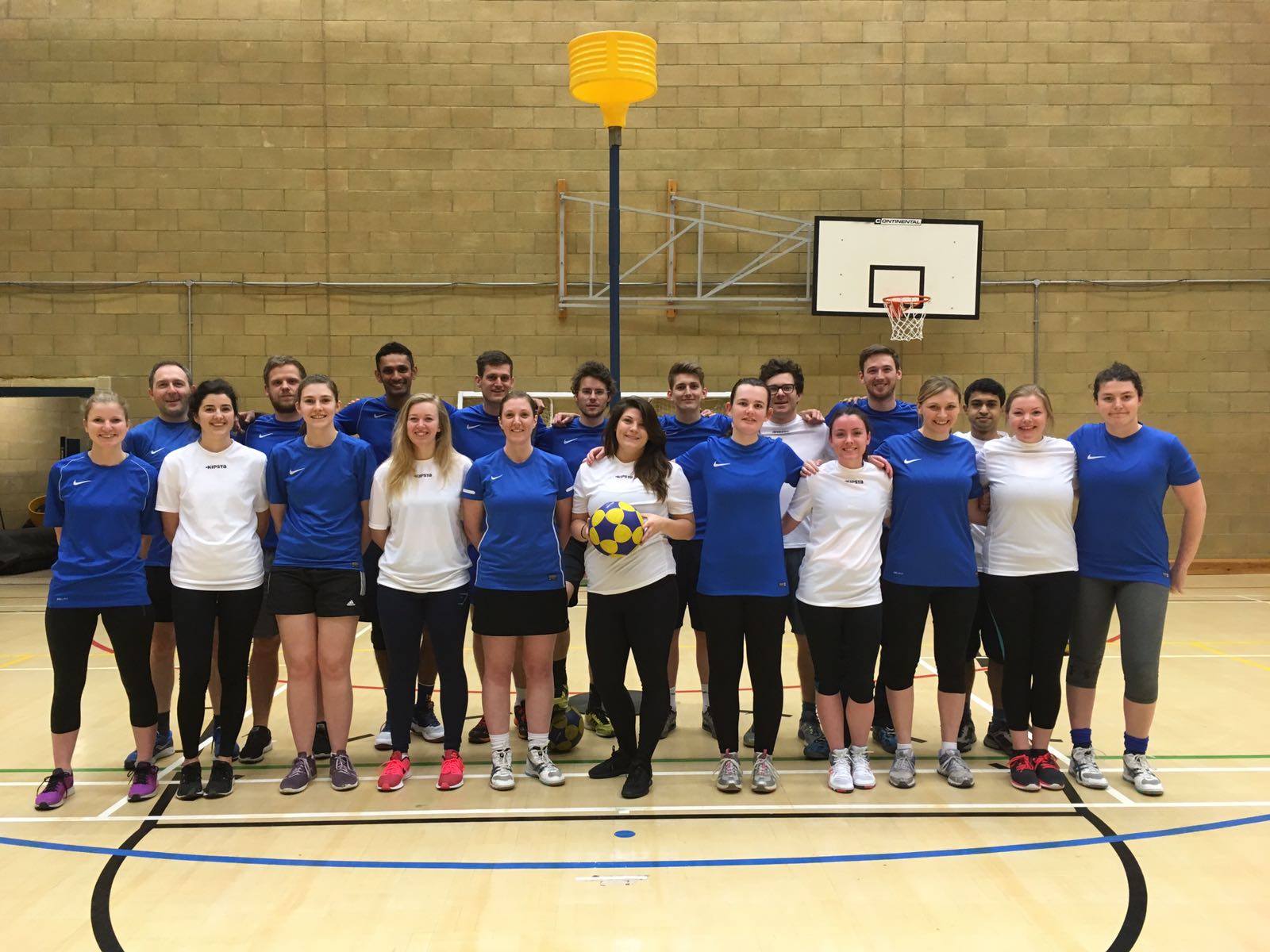 Cardiff City entered two teams into the Welsh National Korfball League this season. Following on from a successful campaign last year, Cyclones retained their title with an unbeaten run – though Raptors 2 managed to hold them to a draw earlier in the year.

The real success story was our new team, Archers, who had a rocky start with a loss to Cardiff University 2, but then recovered brilliantly to beat Aberystwyth Red Kites and Raptors 2, edging past the latter into third place! This is a fantastic achievement considering it was their first year and in an eight team league; it is also the first time Cardiff City has had two teams in the top 3 since 2010!

A lot of this success is down to the new members who have joined the club and taken passionately to the sport, coupled with a partnership with Cardiff Metropolitan University as our members established a club there. The season isn’t over though… we have our Korflite indoor league throughout April, followed by the Welsh Championships and Regional playoffs at the start of May.