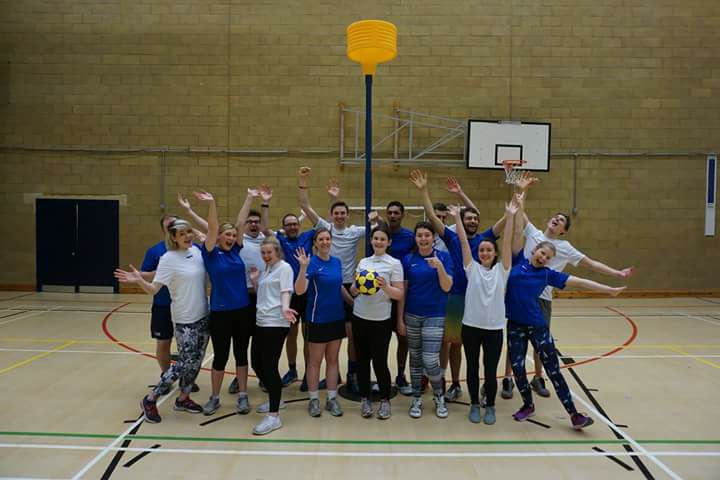 Cardiff City held an inter-club match for the first time since 2014; a great sign of the growth from all of the hard work put into the club over the last few years. We had lots of new players making their league debuts, including some students from the new Cardiff Met team! It was a close affair, with the score remaining tight for much of the game, but Cyclones managed to edge ahead in the second half to claim victory from a hard-fought match.

MVP for Archers was given to Tom Hussey, Cardiff Met, who scored 2 goals on his league debut, whilst MVP for Cyclones went to Julie Prosser. Angharad Griffiths, also making a league debut, scored her first goal, and special mention to Katie Peterson who earned two goals for Cyclones. Final score, 15-11.