Minutes of Committee meeting on the 7th October 2019. 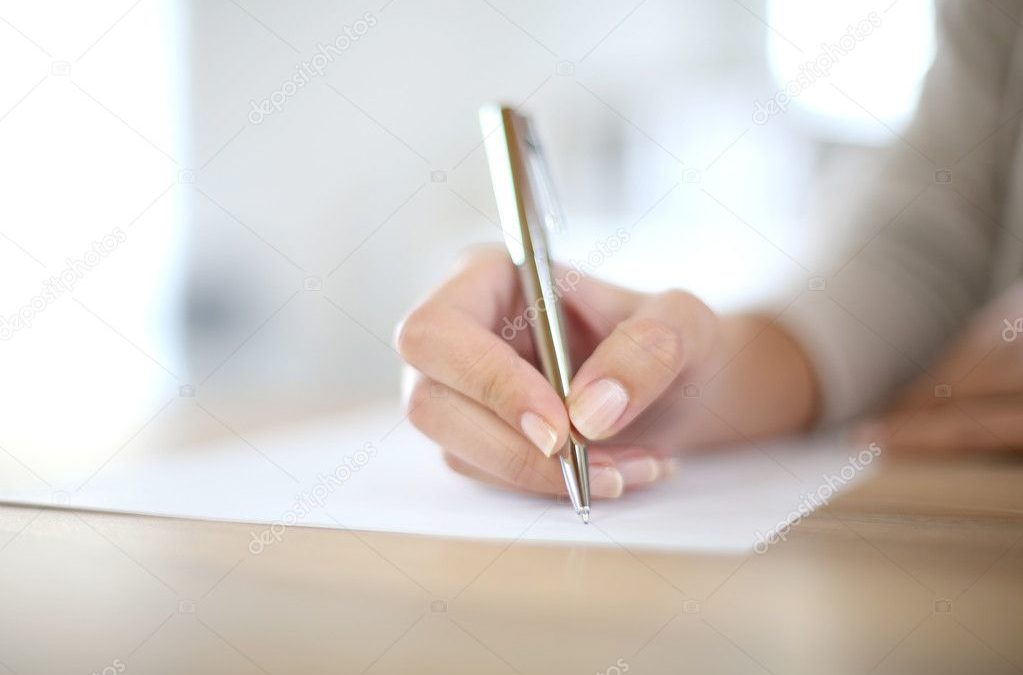 Minutes of Committee meeting on the 7th October 2019.

Discussion over situation of Treasurer role. Current Treasurer, Liam Pattison, cannot fulfil the duties of the Treasurer at present due to work commitments. Prior discussion amongst the committee has decided that he will resign those duties for the immediate future, until such a time as he has finished with his work commitments and can resume as treasurer. James Wilcox as a general member of the committee has agreed to step up in the interim and cover those duties.

The committee accepts Alec Care’s offer to assist when needed with his previous experience of the Treasurer role.

Kiera Evans to make sure email access is set up for the Treasurer and Secretary for the coming season.

Decision is made not to field a separate Cardiff Met University squad due to a lack of confirmed players.

Tuesday will be run as a Met focussed session but will be open to the entire club as it was last season. Coaching for this session will be led by Kiera Evans as Cardiff Met Head Coach. She will be assisted in running this session by senior players in the club.

James Wilcox brings up the possibility of transferring the Wednesday Squad session from St David’s School to Llandaff Cathedral School. He has raised this for a number of reasons:

–          Due to parent’s evenings and summer closures the club lost roughly a third of its squad sessions last season due to the venue being St David’s School. This had an adverse effect on Cyclones performance in the second half of the season. Llandaff Cathedral has comparatively few closures that will effect squad sessions.

–          Llandaff’s proximity to the other Cardiff Met University campus in Llandaff may give more students the opportunity to train and become part of the club and therefore may aid Cardiff Met’s recruitment in future.

It is agreed by the committee that James Wilcox will look into booking Llandaff for the coming season.

There was some discussion over swapping the club sessions from Tuesday to Wednesday, however it was decided to keep the sessions the same as last season going forward due to prior time commitments of some squad players on Tuesdays.

Discussion over club policy regarding Non-club members. After extensive discussion at the previous meeting the committee is in a position to decide on a course of action in which; commitment of squad members will be closely monitored throughout the 2019-20 season. If there is a repeat of last season where there occurred a serious lack of commitment from a large number of squad players then Non-club members may be invited, at the discretion of the Selection committee, in order to shore up numbers and to ensure a high standard of korfball can be provided to members of Cardiff City and Met Korfball Club.

Discussion turns to recruitment for the Cardiff Met team due to the low uptake at the Met beginner sessions this year. There is little that can be done in the immediate future but potential plans going forward are:

–          The session at Llandaff will be available to Cardiff Met Students due to the proximity of the Cardiff Met Campus and the need to increase numbers in the Met team this season.

–          Due to the Bristol City dropping out of the western regional league this season, and the corresponding reduction in games for Cyclones, there are large gaps between each 1st team match. This could provide the opportunity to invite the Cardiff Met players to alternate squad sessions.

–          The other option is that Met players could be invited to all squad sessions in order to support the growth of the Cardiff Met team.

Decision is made to install Kris Banham as head coach of the Cyclones team. He will be supported by James Wilcox, Alice Hunter and Kiera Evans who will all be coaching the Mavericks and Archers teams. Kiera Evans is installed as Head Coach of the Cardiff Met University squad for BUCS competitions. This will make up the coaching team for Cardiff City and Met Korfball Club and they will all be supported by senior members of the club in growing newer and less experienced players throughout the season. This includes senior players making themselves available to coach sessions as and when needed.